A podcast where philosophical ideas are scrambled up in about five minutes. From ancient philosophy to contemporary approaches and everything in between. If you are looking for accessible, interesting, and relevant philosophy served up quickly then you're in the right spot! New episode dished out weekly. The Egg Timer can be heard on its Apple preview site by clicking on the link above or on other providers including: Spotify, Apple Podcasts, and Google Podcasts. 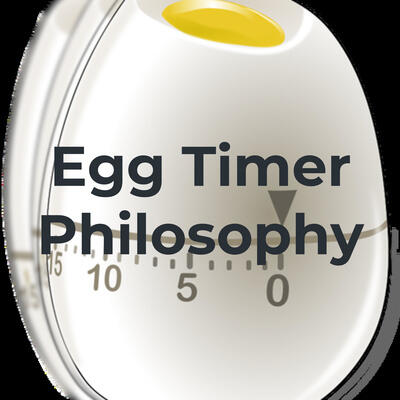 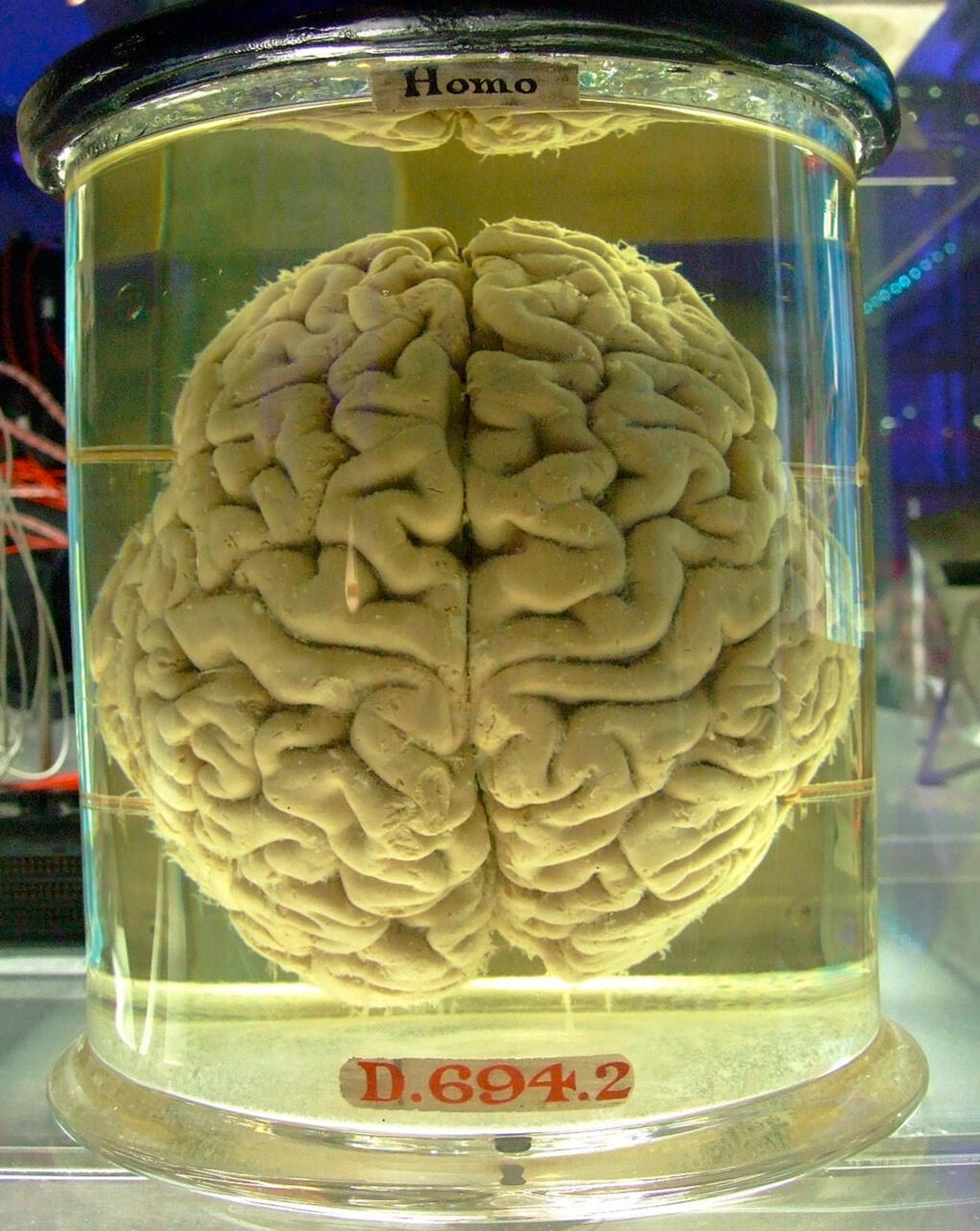 A few rotating resources below to better illuminate past episodes with links below.John Pollock's 'Brain in a Vat' is a very short story that does a wonderful job of modernizing Descartes's skeptical starting point for knowledge.Sartre's, 'Existentialism is a Humanism' is a terrific read. A lot of Sartre's philosophical writing such as 'Being and Nothingness' are great but tough to decipher. His plays, such as 'No Exit', have a lot of philosophical content and are a good place to start when reading Sartre and as a bonus you can read it in an afternoon. 'No Exit' is where Sartre builds to his famous conclusion that, 'hell is other people'. 'Existentialism is a Humanism' is thankfully clear and a wonderful introduction to key themes in existential philosophy.The episode about Plato's allegory of the cave has been one of the most popular so below is a youtube link to an old animation of the allegory with full audio of Plato's writings about the allegory.

Egg Timer Philosophy is a weekly podcast of philosophical one-take shorts lasting for roughly five minutes. The purpose of the podcast is to cut away the complexity from influential philosophical ideas and make them accessible for everyone. 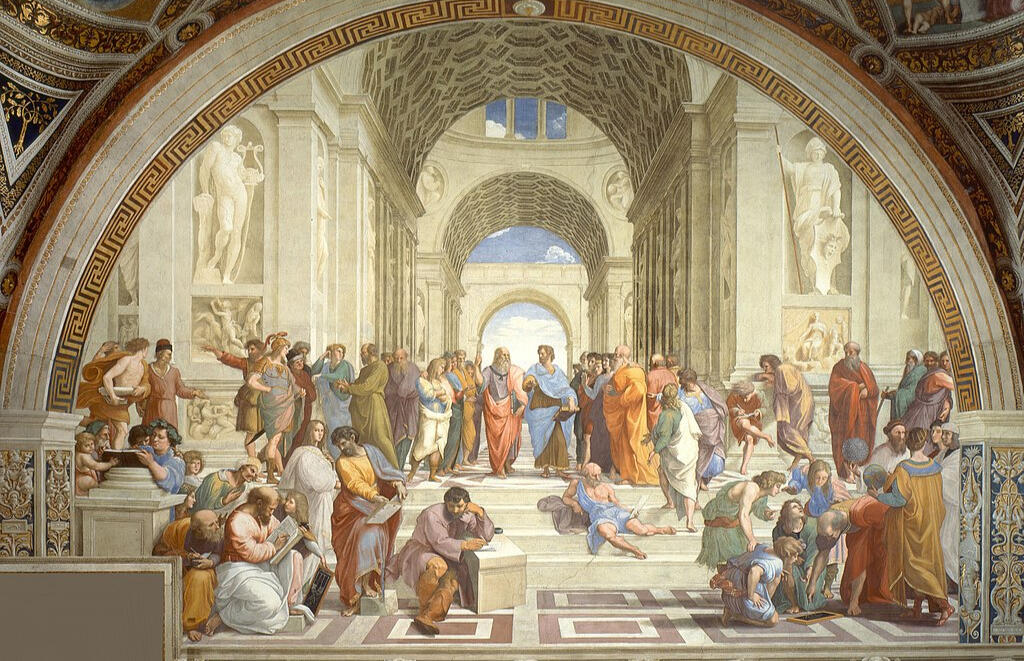 Send any thoughts about past episodes or ideas for future episodes to eggtimerphilosophy@gmail.com

A free quality version of Descartes 'Meditations on First Philosophy' can he found at the link below.